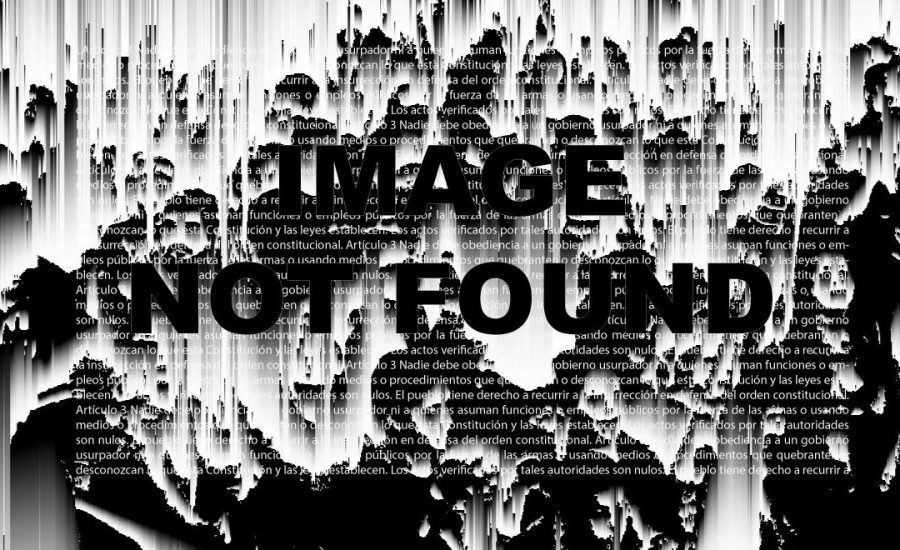 Influenced by the distance of his native country within a new context of reception as a resident in Berlin (sponsored by the funds of the Senate financing program “Cosmopolitan Berlin”), the artist displays for the first time his poetics in a crude and contestative work , in which he recreates in the intimacy of his Berlin study a student barricade that stands as a border, shield and armed learning device” raising up against the violent repression exerted by police forces, demanding security in their educational centers for high crime, better conditions of furniture, sanitation and transport.


A lattice of chairs stands as a totem (symbolic wall) in a displaced German context, channeling the voices of those other bodies (lazy, anarchist and hooded, according to the media) born from the wounds of the state: groups of students, youth and young children who kneel on the ground and ask for peace and cease of violence in a country bruised by a self-coup: the one exerted upong a whole generation through a long media arm that erodes the reputation and hopes of his students for re-form it from its cradle.


This media attack that manipulates public opinion by inciting hatred through mass media television debate programs such as “Frente a Frente” (led by the journalist Renato Álvarez), masking the alarming figures of torture, kidnappings and disappearances of the most vulnerable sector of the country (21,710 children died violently between January 2010 and March 2016 of which 1183 were students), who too often appear on the empty banks of roads and rivers in sacks and plastic bags, tied with ropes, blindfolded with signs of torture.


Chrysalis of a democracy killed by corruption, drug trafficking and extractivism of Western companies sponsored by a State that systematically violates the rights of the indigenous peoples who guard the land, Vallecillo now denounces in “ENCOSALADOS” the government blindness and the connivance of the Forth Power that amputates the metamorphosis of a whole generation.


Before the (durational) perplexed look of a performer dressed in the school uniform with a backpack, he projects through videomapping techniques on a bulky sack against the wall a hemorrhage of video fragments where the media catalogs insurgent students as “criminals ”, stigmatized as a hindrance to an assaulted reality that hopes that it will never discover its true face.


In front of this scene, we – the visitors, the voyauers, the foreigners – remain outside, in that other vacant space of the alien. No Trespassing! – says Gabriel, only the (living) student can participate and witness the “horror and terror, only revealed to those who can, tragically, live within that reality.”

[Paz Ponce, director of ¡n[s]urgênc!as and curator of the program “Ecologies of protest”]

Gabriel Vallecillo Márquez is one of the fellow artists at ZK/U Berlin for the time: 28 Feb – 30 Nov 2019. During his stay in Berlin, Márquez will develop the artwork “The river told me so”, contributing to different thought-processes concerning the concept of <ECOLOGIES OF PROTEST> (Ecologías de la protesta), the new research strand developed by Agora Collective’s platform: in[s]urgênc!as 2019, curated by Paz Ponce. His residency stay at ZK/U is funded by the Berlin Senate Department for Culture and Europe under the frame of the Fellowship-Program Weltoffenes Berlin 2019.

¡n[s]urgênc!as is a platform for Latin-American artivists in Berlin organized by Agora Collective e.V. It facilitates meetings, orientation and connection formats with local experts of the sector with the aim of integrating newcomers into the professional network of Berlin, and helping them to position their artistic expression in the creative context of Germany.